The Leafs finish last in the league, but I couldn’t be more excited 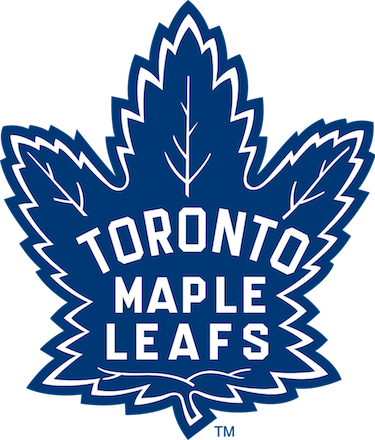 Last night the Leafs lost to the New Jersey Devils, clinching the last place position in the league. You may be thinking “lol typical Leafs, such a crap team”. True, they finished last place in the league with an abysmal 29-42-11 record, but for me this has been the most exciting season to watch the Leafs.

For me, the hype started when the Leafs acquired the legendary head coach Mike Babcock in May 2015. I remember reading rumours that he was going to go to either the Leafs or the Buffalo Sabres. After a decade of disappointment as a Leafs fan, I was pretty certain that he’d head to the Sabres… so when he signed a huge 8-year deal with the Leafs, I was elated. Not only was Babcock an amazing coach in Detroit, he also coached Team Canada to two gold medals at the 2010 and 2014 Olympics.

The Leafs lost a lot of games during the 2015-2016 season, but it was hard to be upset at a team who had arguably the worst roster on paper. Veterans Tyler Bozak and James van Riemsdyk were out for a good chunk of the season due to injuries, which didn’t help with the lack of scoring. Despite the losses, it felt like the team actually cared when they played under Babcock. Comparing this year’s team to last season’s post-collapse team is just night and day.

Seeing our prospects such as William Nylander, Kasperi Kapanen, and Nikita Soshnikov called up near the end of this season was exciting. It was great to get a glimpse of the Leafs’ future stars. Nylander in particular has been a lot of fun to watch – his skating and playmaking abilities has blown me away numerous times in the twenty-or-so games that he’s played.

Mitch Marner is tearing it up in the OHL with the London Knights as well. He finished the season with a whopping 116 points in 57 games played, and is currently playing at a 2-points per game pace in the playoffs. I’m really hoping he gets called up to the Leafs next year. He is unfortunately too young to play for the Marlies next year, but I feel like after consecutive 100+ point seasons, he has outgrown the OHL.

On top of all of this, the Leafs will be acquiring a top 4 pick at this year’s draft. Getting the highly-touted Auston Mathews would be huge, but I’d be happy with any of the top 4. Besides, Edmonton will likely get the first overall pick again…

Speaking of draft, the Leafs are going into the draft with a whopping 12 draft picks, which is insane! I’m confident that the Leafs management can pick out some key pieces to the roster with these picks.

It’s a great time to be a Leafs fan. For the first time in a while, I’m looking forward to the future of the Leafs.